JOIN THE #1 BUSINESS CONFERENCE IN THE WORLD WITH BILLIONAIRES, A-LIST CELEBRITIES, MILLIONAIRES AND ANYONE WHO WANTS TO SUCCEED AND MAKE AN IMPACT!

Mega Success is the brainchild of JT Foxx, the World's #1 Wealth and Business coach. This gathering is often called the Super Bowl or World Cup of all networking and business events as it attracts attendees from over 81 countries and nationalities, and every year, the guest celebrity speakers and elite-level attendees keep getting better. In 2020, we had to go virtual, but now we are back, live and in person! Only this time, the event is going to be much smaller with only highly qualified individuals to maximize the networking, learning and deal making experience.

The idea behind this Mega Success is to learn, earn and return; find ways to partner together, get branded, and increase your life, business and net-worth. Once you enter the doors, everyone's the same and everyone is looking at how they can network and do business together. We have done 17 of these events so far and the feedback is always the same...Mega Success is the BEST EVENT BY FAR! 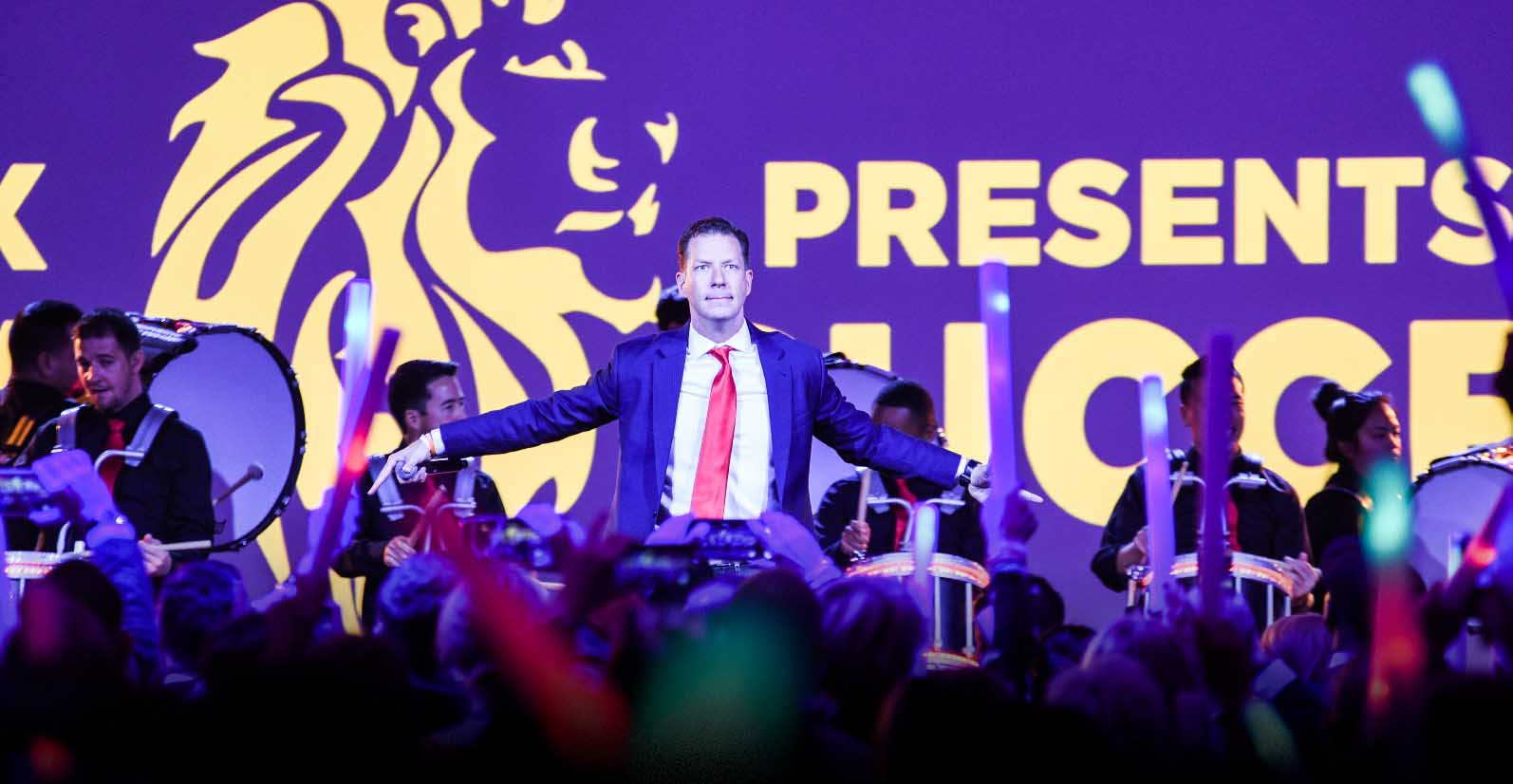 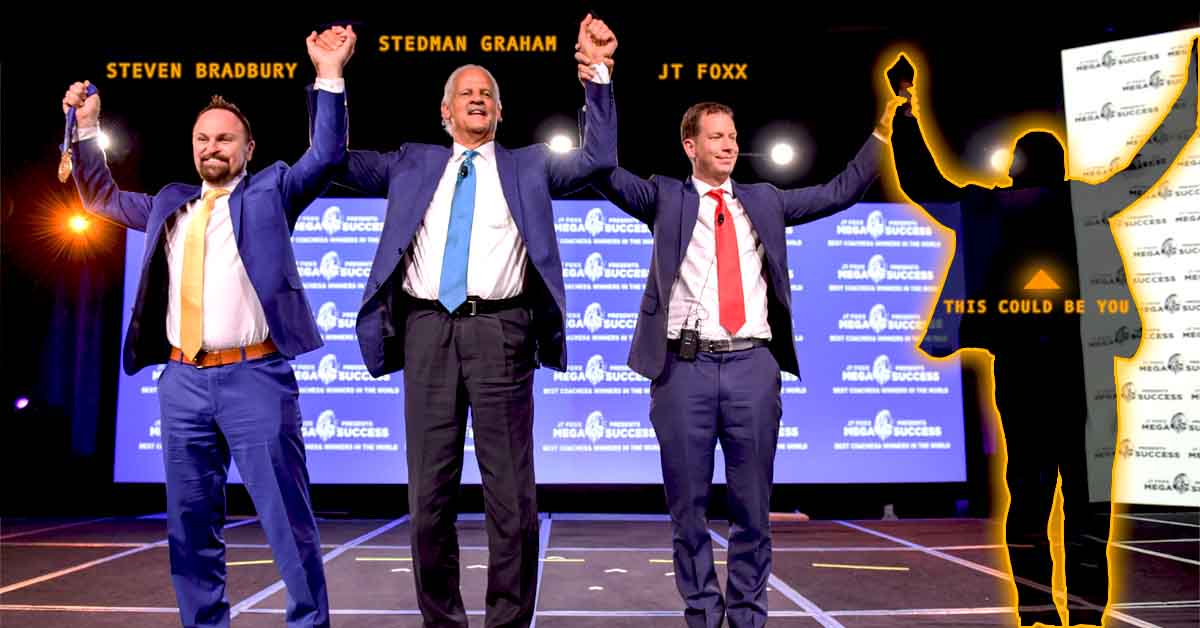 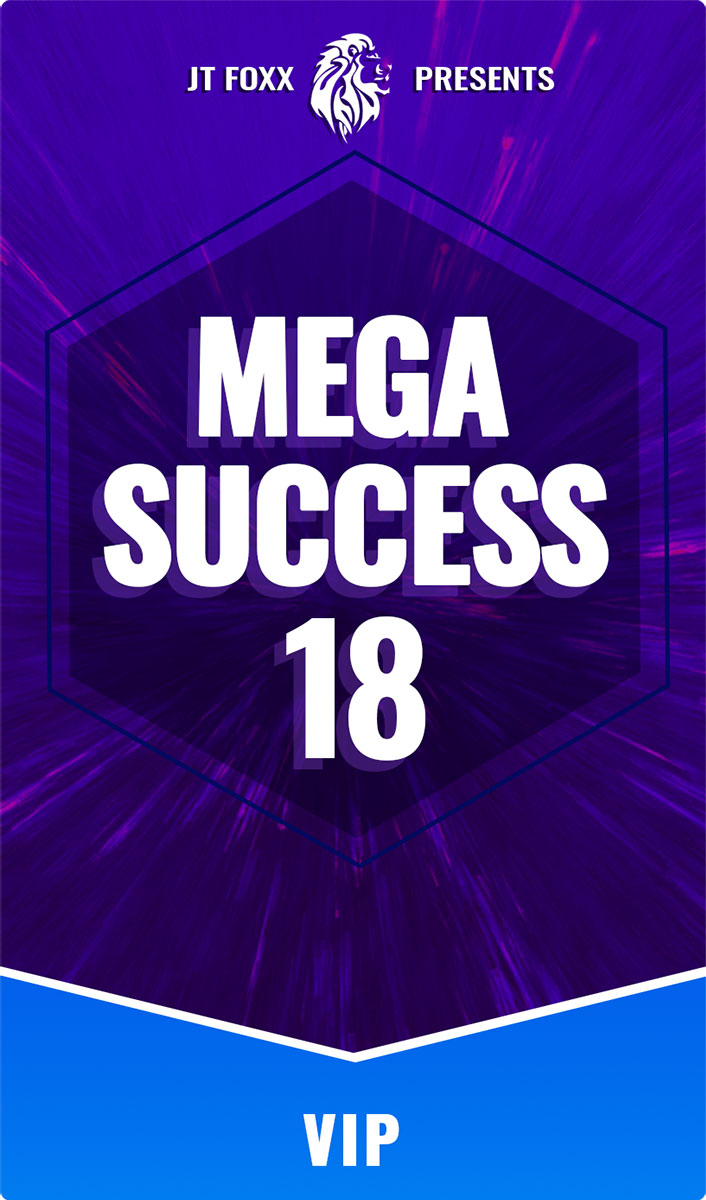 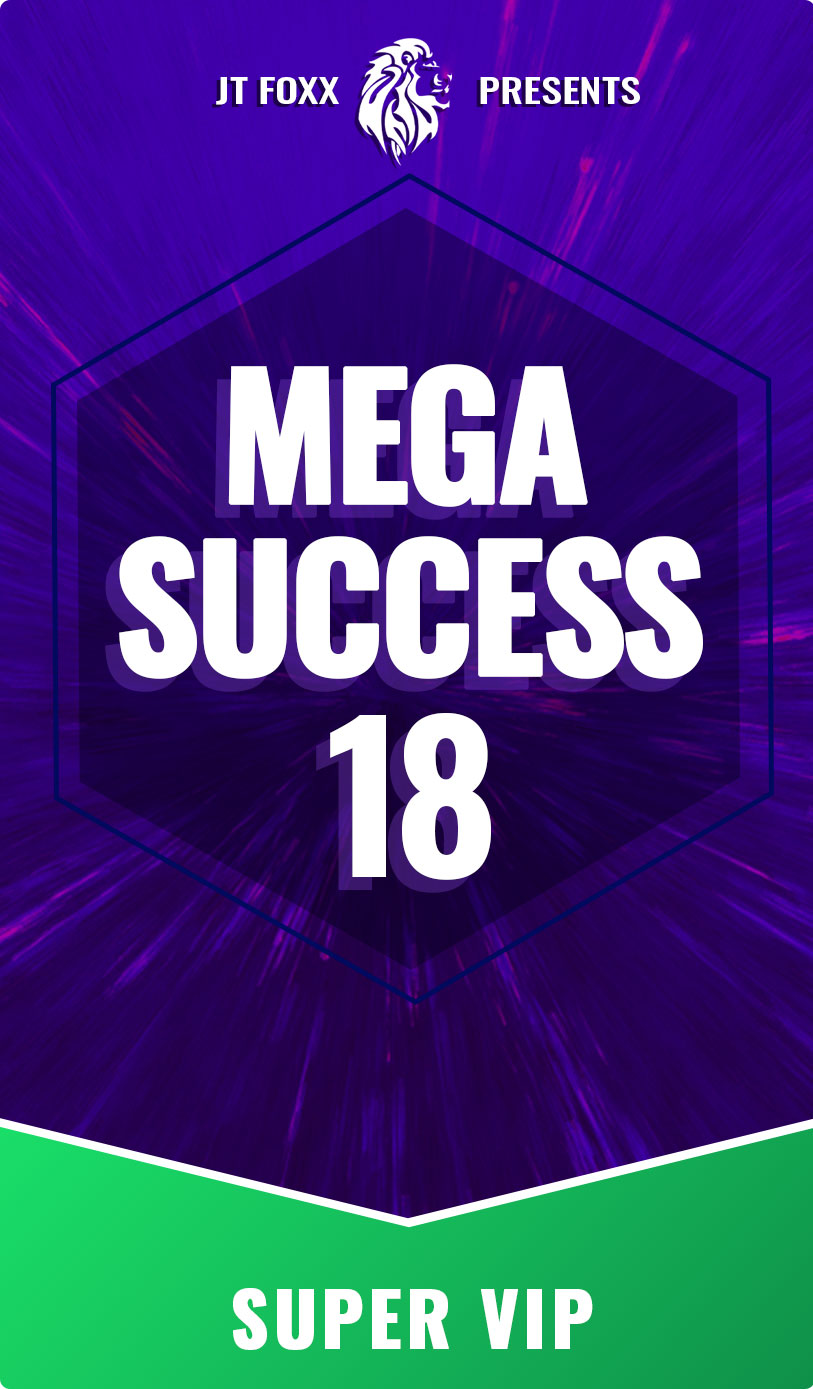 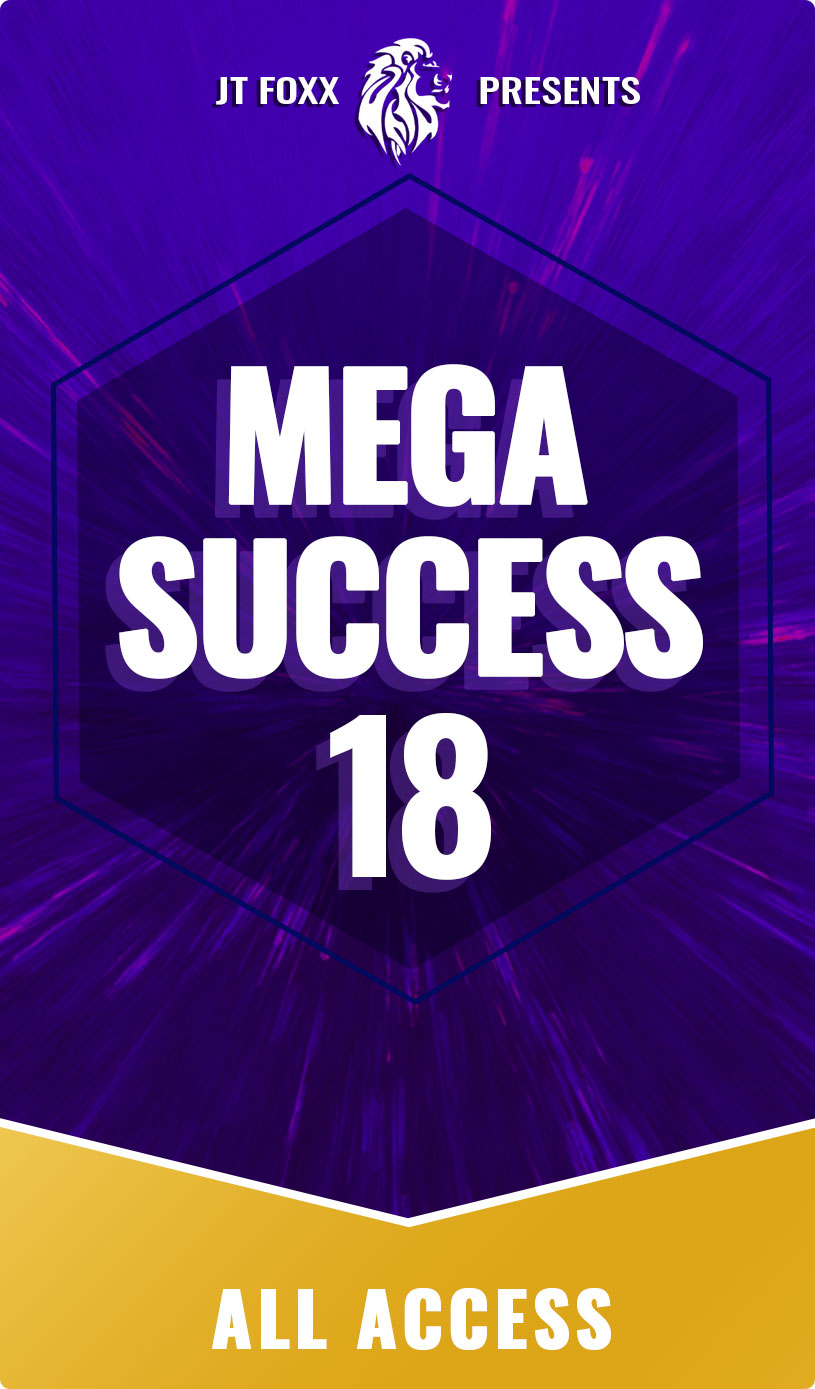 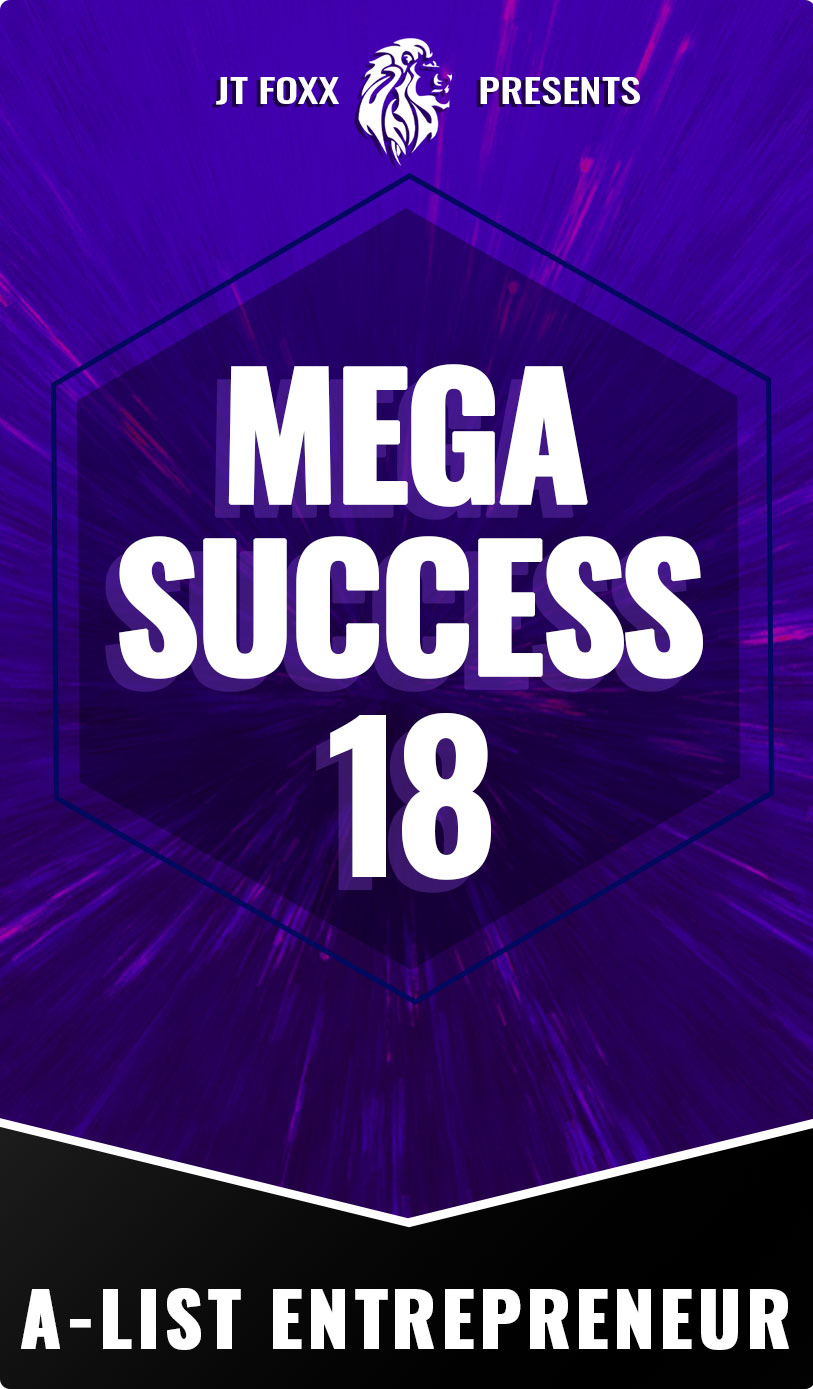 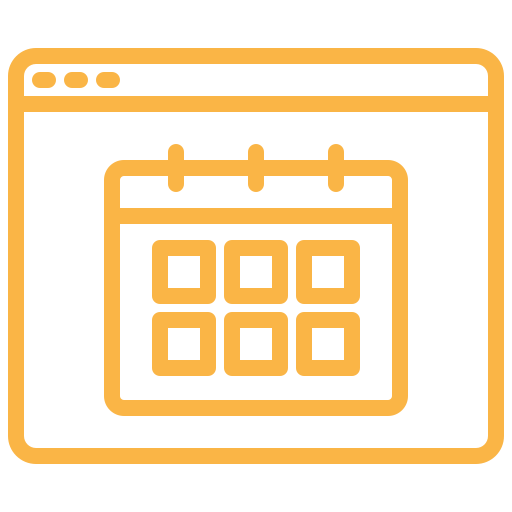 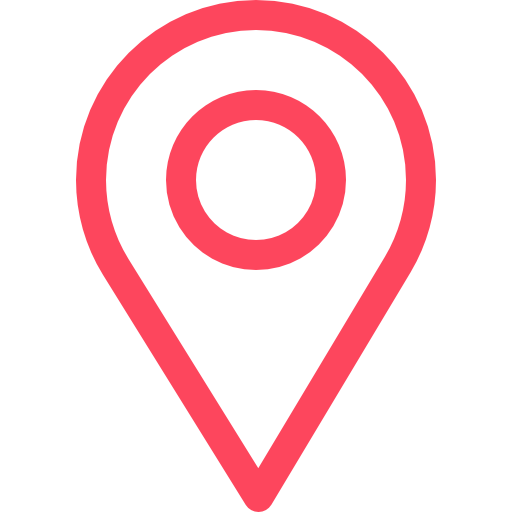 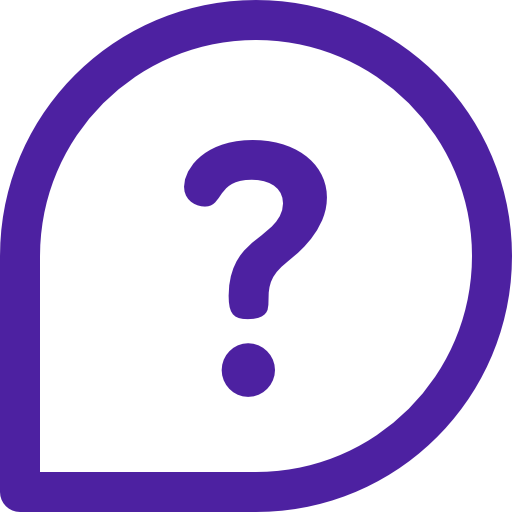 JT Foxx is a private equity fund manager, a serial entrepreneur of many companies across all sectors, an investor in companies & property, and the World’s #1 Wealth & Business Coach. He has business interests in over 54 countries and is a former media personality having had his own self-syndicated radio show called the JT Foxx Show in the United States and Canada, which now has moved to his highly-popular MillionaireFlix platform. He has appeared on major news media networks across the globe in addition to the features in Forbes and various print magazine covers as well as multiple radio shows.

JT Foxx has been described by Apple co-founder Steve Wozniak as the "Closest thing to Steve Jobs he has ever met". Although a great compliment, in JT's eyes no one will ever come close to one of his biggest inspirations to success. 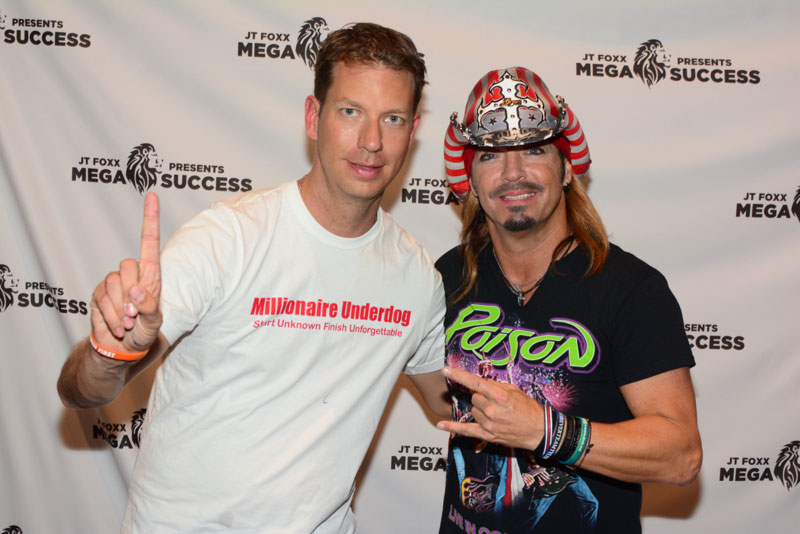 LEAD SINGER FROM POISON & SEASON 3 WINNER OF THE CELEBRITY APPRENTICE 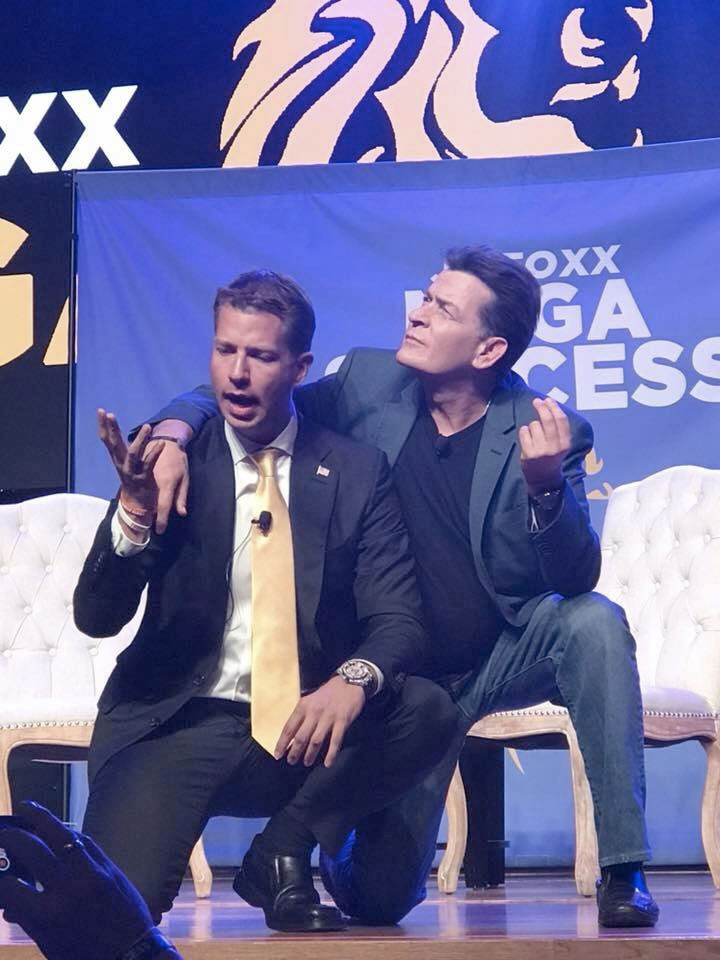 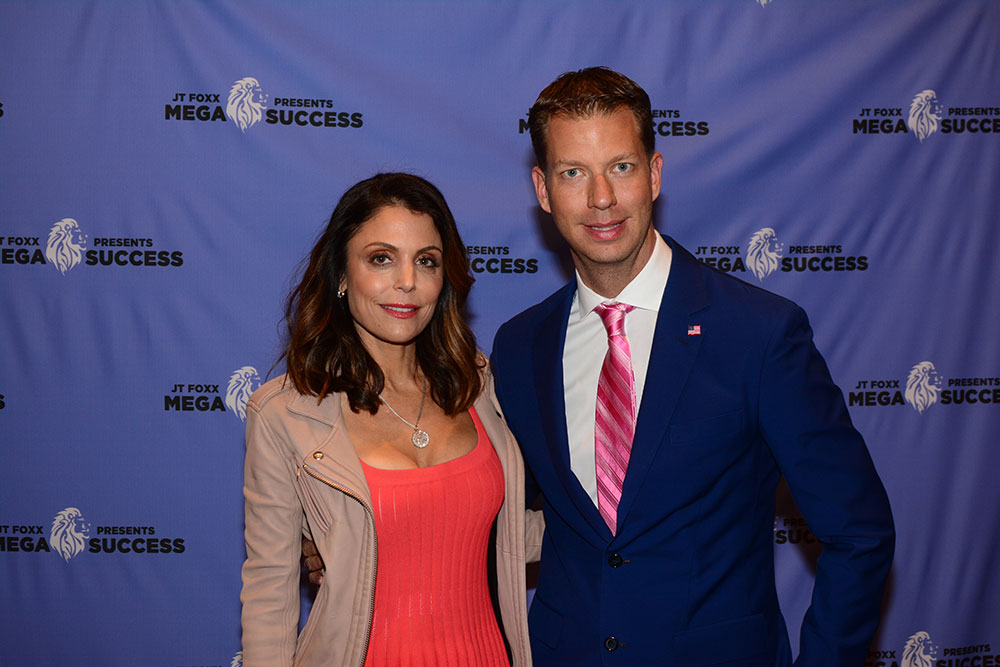 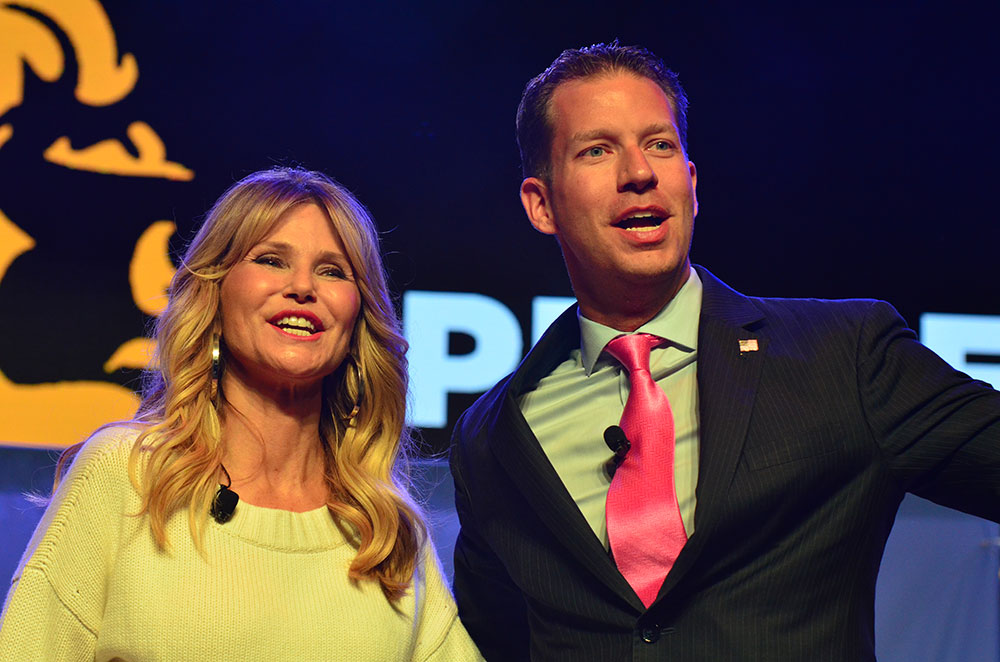 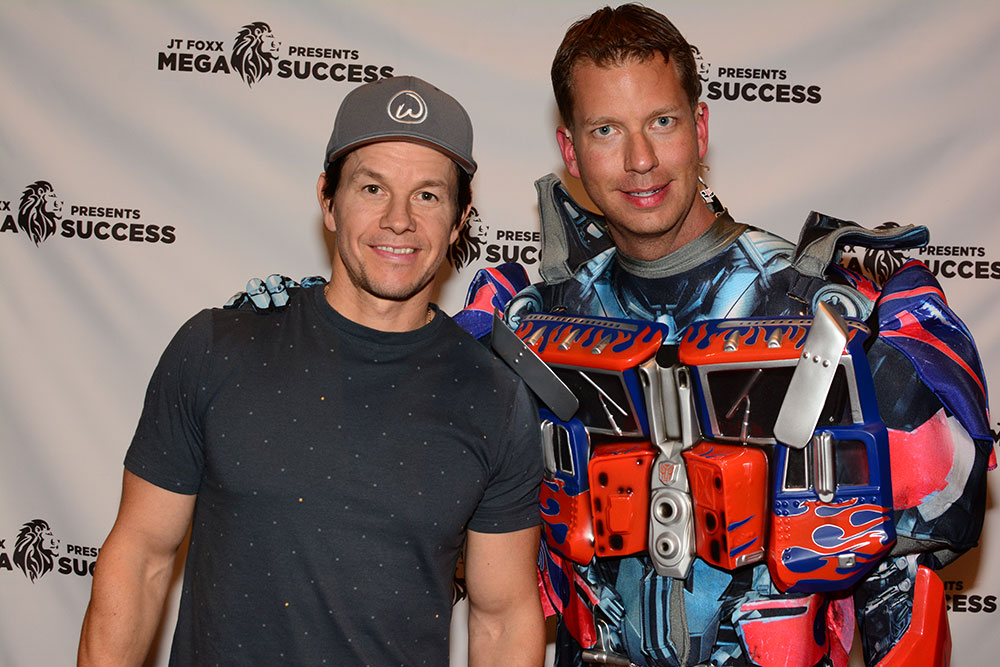 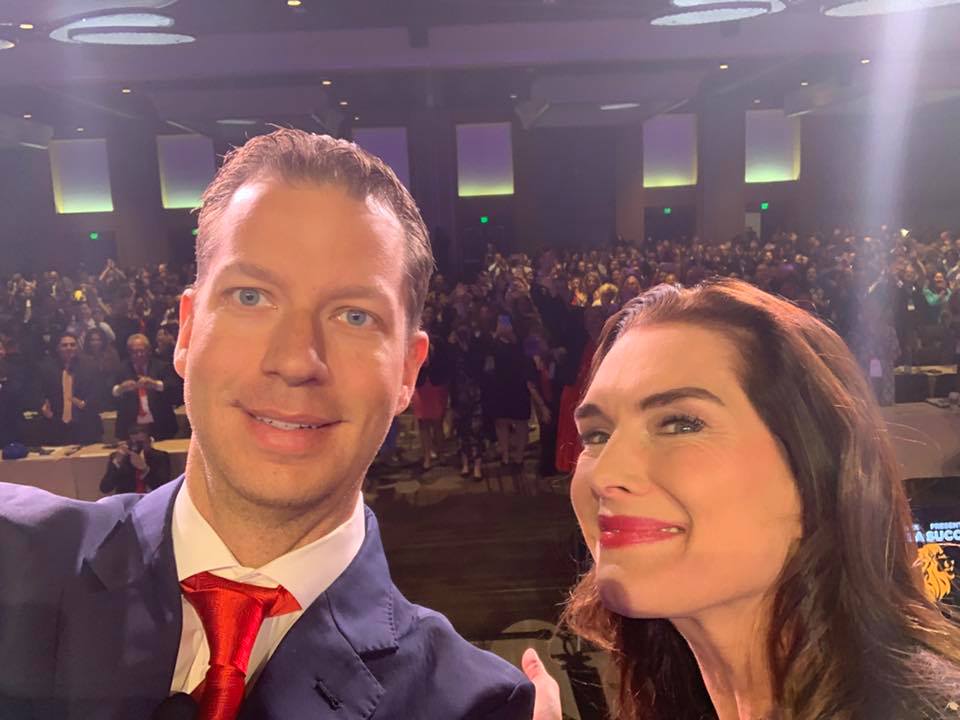 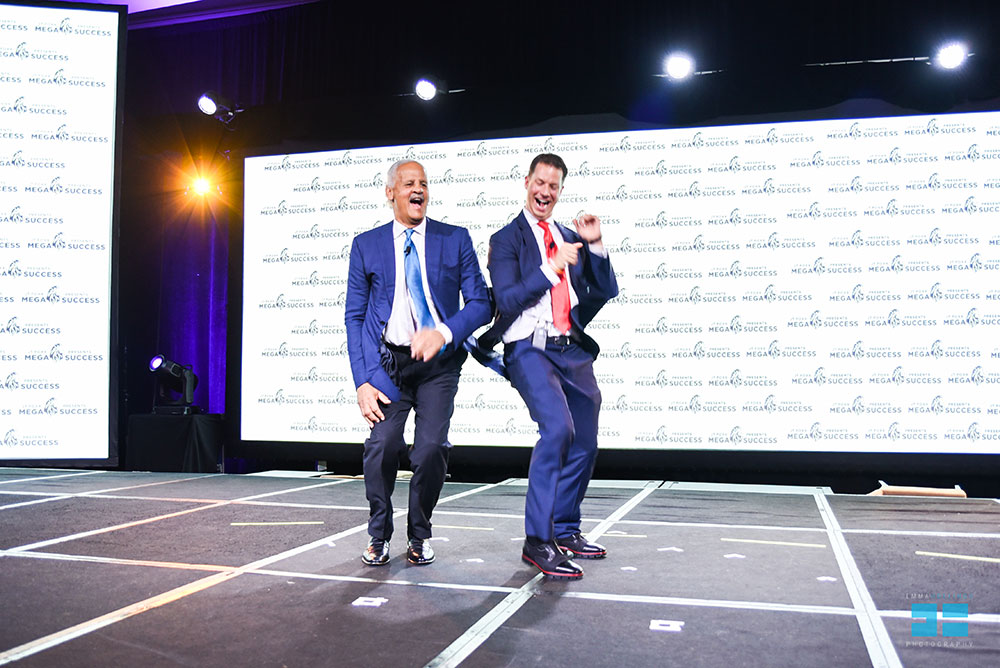 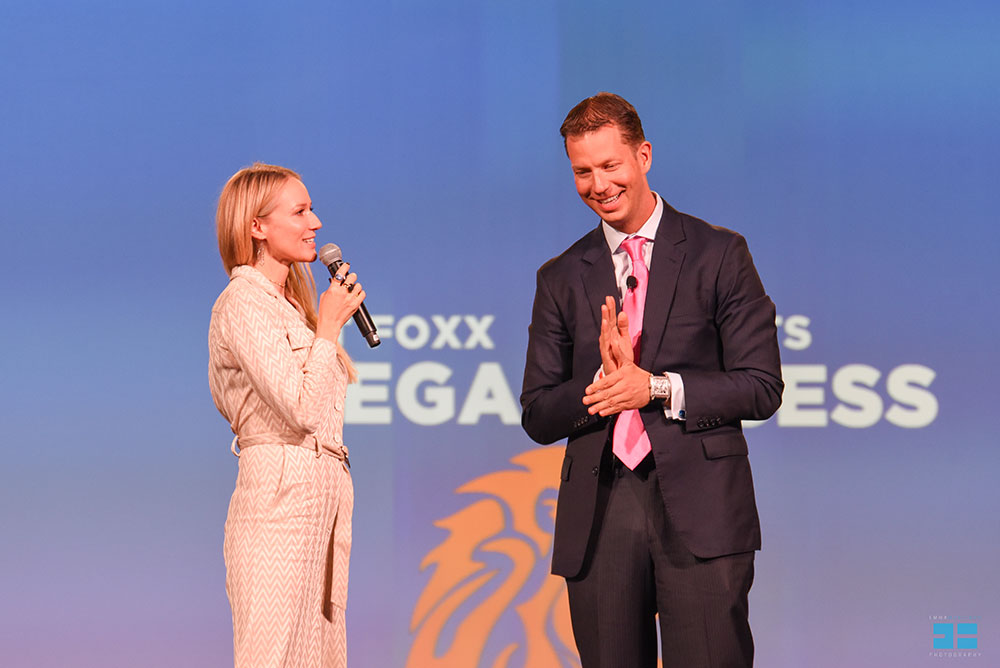 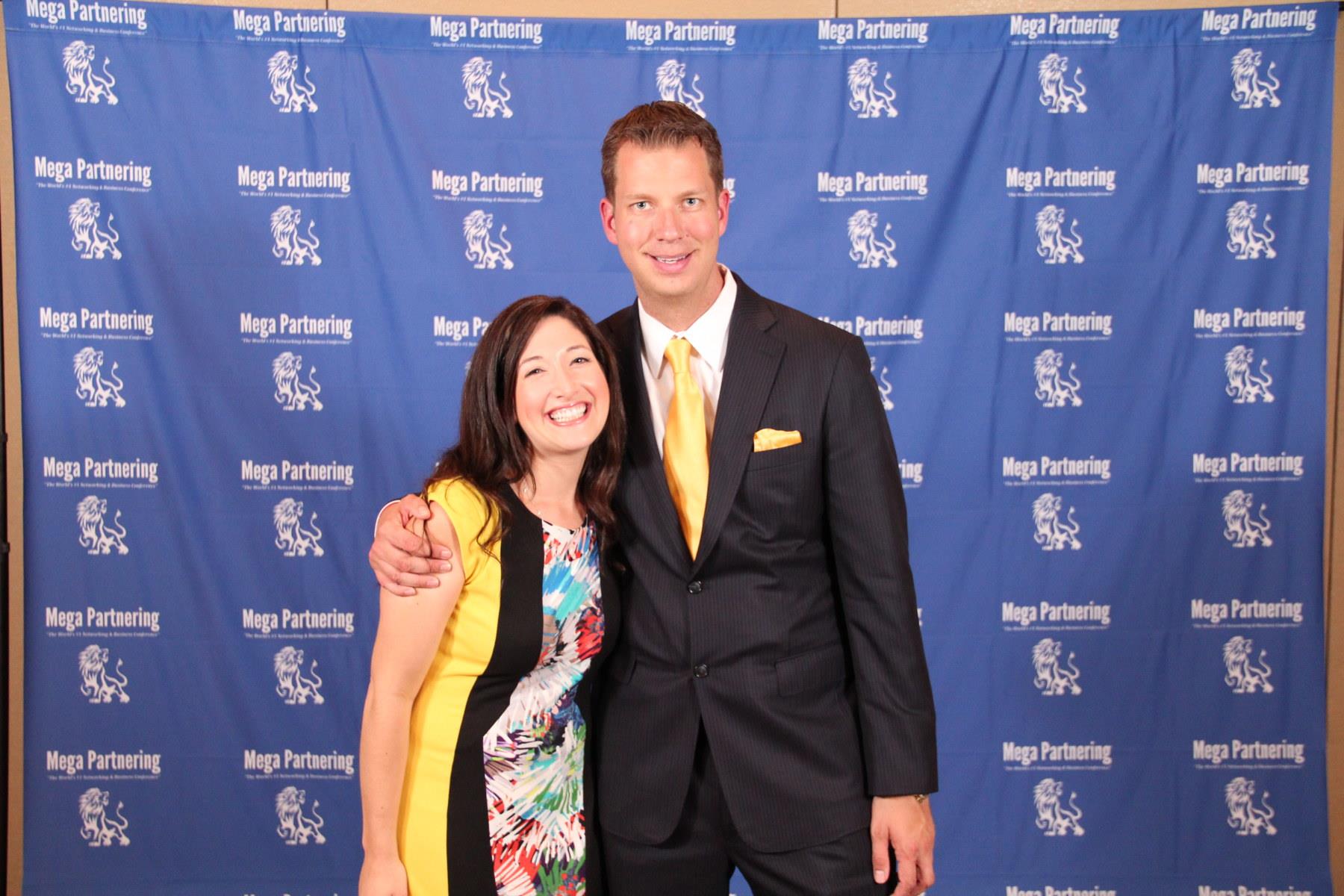 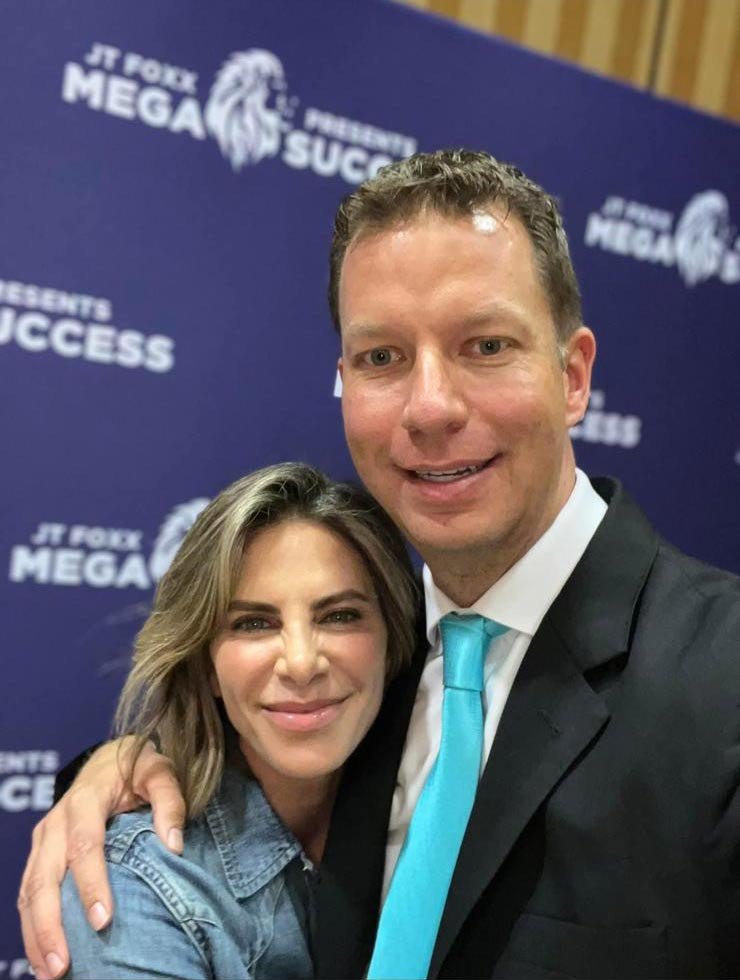